Note to the reader: This is a foreword.

The writer goes to a city whose name she has never heard of before to listen to a woman (who will be referred to as Julia from now on) who created great changes in her life. She found out about Julia from a book (The Artist’s Way) that her friend gave to her four years ago.  She went to the city to listen to Julia whom she’s been voluntarily vouching for to all she knew since that book.

Just as the writer gets ready to talk about her experiences in that city reminiscent of Medieval fairy tales, she realizes that she has barely talked about the morning pages, which Julia accepts as the fundamental tool to reignite creativity and that which the writer has raved about to all she knew but only mentioned them here in this platform in a few sentences.

That’s why the mission of this foreword is to inform the reader of this tool. Julia says, “Morning Pages are three pages of longhand, of consciousness writing, done first thing in the morning .”

The writer adds: “There is no right or wrong. There is no shame or loss. If you think of things that you think you shouldn’t be writing, just write them down and then throw them away afterwards.”

The writer says that this exercise may seem difficult/meaningless/unnecessary to some but it has been a guide/miracle for her. She invites the reader to start the morning pages and become a part of this miracle for the next 15 days before they read the writer’s next piece “Two Days in Nijmegen” (hopefully with a better title by then).

P.S: The writer reminds the readers that according to Julia “Morning pages are . Never skip or skimp on morning pages.” If the reader asks the size of the paper, the writer replies “whatever is closest to A4” and ends the piece. 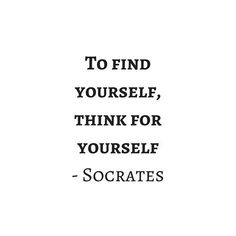 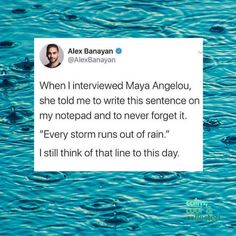 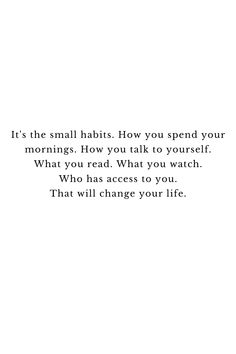 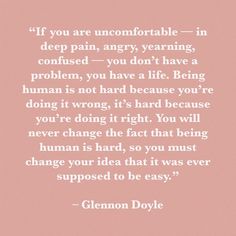 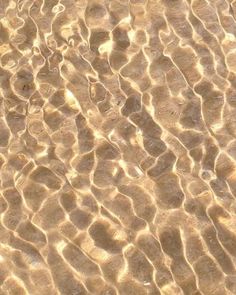 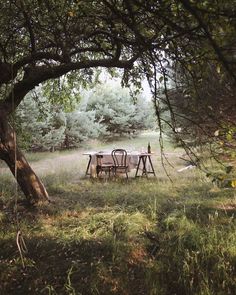